When CD Projekt Red gets associated with a new project, it instantly gets high expectations. When the studio announced Cyberpunk 2077 during its summer conference in May 2012, everyone was intrigued to what the studio had to offer. Riding off the success of Witcher 3, arguably one of the greatest games of all time, the studio attracted a lot of intrigue for its new project. However, with the reveals of the elements along the years, it is clear that Cyberpunk 2077 is going to be one of the most anticipated games of all time.

With an announced release date of April 2020, the game is set in a dystopian future. With a Blade Runner vibe to it, the game features a society where body modification and digitalization is the norm. There are widespread elements of corruption and chaos raging throughout society. The mission of the game is to find a path in this word for our protagonist named V. Even though not much is currently known about the full extent of the plot and storyline, the revealed details so far have gotten us extremely excited to experience what the game has to offer. 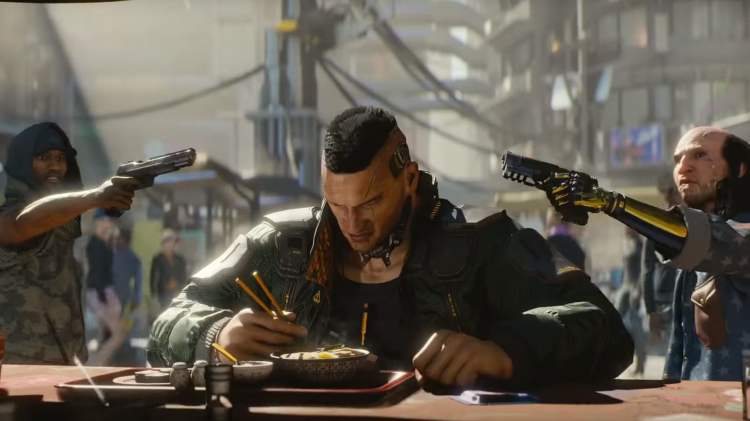 The game is a first-person RPG and following the path of the Witcher series, the actions and choices make can have a major impact on the way the story progresses and ultimately the ending. At E3 2019, we had the change to experience the gameplay and dynamics of the game and we were blown away. The mission we had a chance to play where the protagonist V had to infiltrate a rival gang’s headquarters to gain access to a leader. The game allows several different options on how the task can be approached. According to the studio, the game will allow an ending without having to resort to violence as well. Elements of stealth can also be adopted in the game to complete different tasks.

The shooting mechanisms were entertaining with amazing visuals and transitions, our experience with the gameplay was amazing even though it was clear that some elements would be refined further into development. 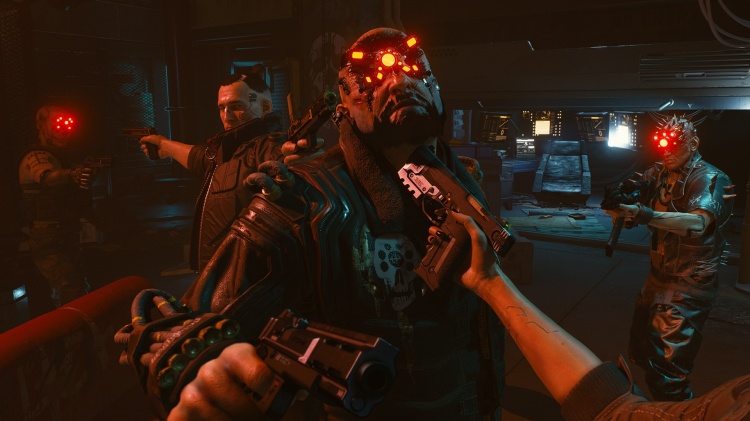 Cyberpunk takes a step forward compared to Witcher 3 in terms of customizability of characters. According to the studio, users will have the ability to completely customize elements of their character from hairstyle to skin tones and more. Another interesting addition that the studio revealed was the ability to choose the backstory of the character which ultimately impacts elements of the game and the way the character interacts. Like the Witcher series, the game features multiple dialog options and also Skill Trees that impact aspects of conversation and combat.

The game also features a plethora of interesting characters including Keanu Reeves playing Johnny Silverhand. The art style was one of the biggest factors that set this game apart from other games set in the future. We are not clear right now to the extent of detail and surprises that Cyberpunk 2077 will offer but one thing is clear, We cannot wait for it to be 2020 and get our hands on this game.