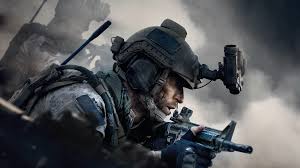 The Open Beta for the game has launched across all platforms. Gamers across PC, Xbox, and PS4 can now get a feel for the game in the Open Beta. We happened to be lucky enough to get a chance at experiencing the game and it was truly amazing. The game is filled with smaller, most intense gunfight modes which we were able to experience. The Gunfight mode was essentially a 2 vs 2 mode with one life. Dying would mean having to wait till the next round. This rounds are deadly and filled with exciting action. The maps are perfectly suited to be the next big thing, creating a difference from the recent trend of huge maps started by Fortnite and Apex Legends. 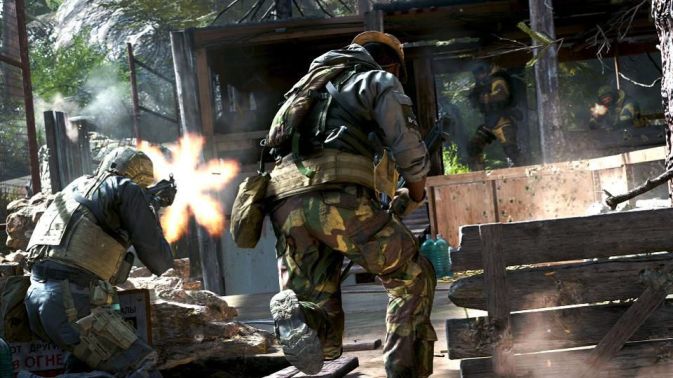 The Gunfight mode was extremely entertaining in terms of its action. We feel the mode is ideal to sneak in between lunch breaks at the office. The time stipulation for the rounds is 2 minutes but we did not manage to go through any game that reached the time limit. In typical COD fashion, seeing an enemy is usually instant death. However, despite the fast-paced action, the mode itself was really exciting and kept us entertained for hours.

The game takes a major step up in terms of graphics due to the use of Ray tracing and ambient occlusion. These technologies take the graphical detail to the next level. The night based show nature of the map helps showcase the true potential of the Nvidia technology. We were running the game on an RTX setup, the game ran smoothly without any framing issues. We were unable to see the frame counter however the game ran seamlessly on our setup.

Call of duty: Modern Warfare clearly marks the end of the Battle Royale era. Even though Call of Duty itself delved into the Battle Royale mode with the WWII installment, this edition steers clear from the format and aims to offer something new which is an exciting choice. The game is true to the call of Duty DNA and helps make a strong return to the roots of the franchise. The game was a RAM hog however im sure that that was a trivial issue in an otherwise highly entertaining game. The gunfight mode was an entertaining addition that added a unique flair into the game.

We are excited to see what the complete games has in store when it launches on 25th October across all platforms.