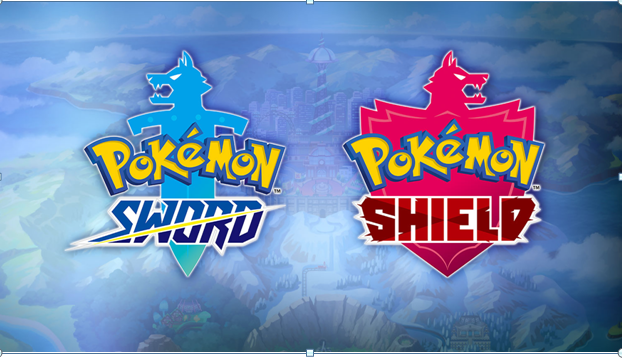 The years might change, but one thing that will never change is the undying love we have for Pokémon. When I look back at my childhood, some of the fondest memories I have are of Pokémon and its related moments. The characters and dynamics are truly imbued in the minds and memories of all of Pikachu’s fans. Pokémon games over the years have come to definite their own distinct style and character. Whether it was the very first 2D games that kept us entertained for hours or the game-changing Pokémon Go that truly redefined the way people interacted with their phones, Pokémon games have always been some of the most immersive games in the world. The latest arrival in the series comes in the form of Pokémon Sword and Shield. 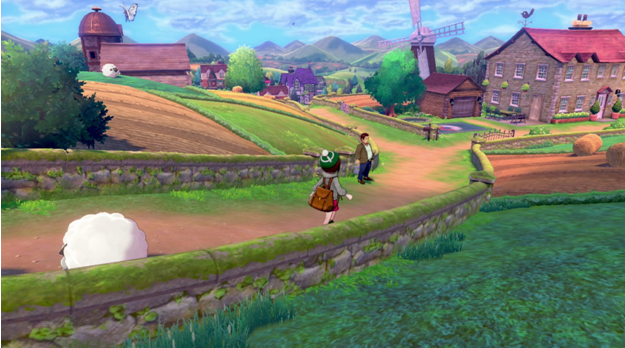 With online leaks coming forward a few months ago, the initial glimpse we had made us definitely want to try out the actual game. Finally, getting the change to play the game after a long wait feels like a true treat. The game truly reverts to the core of the Pokémon experience to deliver a stunning game.

One of the best aspects of the latest Pokémon game is the never Pokémon it brings. Instead of focusing on encompassing every single possible Pokémon, the game manages to add some stunning new Pokémon that are an integral part of the experience this time around. Even though the decision to not include every single Pokémon was a highly risky one, the game manages to deliver through by offering worthwhile new Pokémon for players to play with. The game does a major step down in comparison to all other games, instead of the standard 890 Pokémon in the previous games, Sword and Shield has less than half. With just 400 Pokémon, I was initially skeptical about whether the game would be able to deliver on the experience. But boy was I wrong
The game truly manages to knock it out of the part with dynamic new Pokémon designs and offering new immersive regions that are truly a stunning aspect of the whole game. The gameplay is visibly improved from the previous iterations, perfectly bringing the Pokémon games to Nintendo Switch.

The game ventures into the Galar region, which is awfully similar to a rendition of the United Kingdom. Every aspect of the experience is reflecting on the general change in direction. Whether it was the rolling green hills or the way characters interact, the freshness is visibly there in the latest iteration of Pokémon.

One thing that was kind of upsetting was the inability to bring forward generations of Pokémon via Pokedex, which was an essential aspect of the previous games. The general mechanics in terms of Dynamaxing also seemed odd in the way they were implemented.

However, in consolidation, the game is a stunning addition to the Pokémon series. With an array of new Pokémon and a fresh new region, It is a must-try for all Pokémon fans.