WWE 2k has established itself as the premier franchise when it comes to wrestling games. Building on the foundation and reputation of the biggest sports entertainment companies in the world, WWE 2k20 is the latest entry in one of the most globally revered gaming franchises. Over the last few years, the WWE 2k series seemed to be heading down the path of FIFA. With yearly offerings, it felt like a similar game with more less the same content. However, this year, it seems like fans of the series might have something really fun to look forward to. After the departure of the previous studio Yukes, the game is solely created by Visual concepts. The change in the studio comes as a fortunate one as it offers the franchise a chance to reset its elements to offer something new. Even though Yukes had an incredible run with 2k games, having a fresh studio working on the contents is a definitely welcome change in the game. 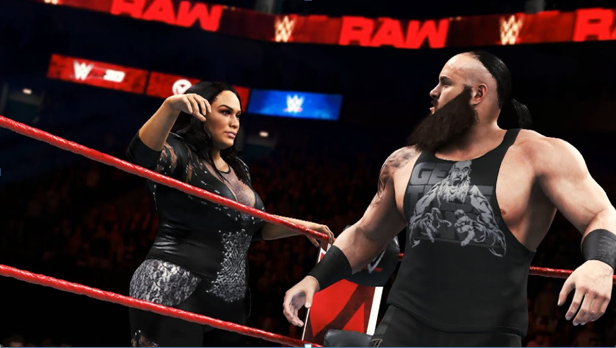 WWE 2k20 truly makes one of the most needed changes to adapt to the time. It puts forth some spotlight on the star diva’s that have truly elevated the standard of the WWE. Becky Lynch and Charlotte Flair have managed to put themselves at the forefront of WWE stardom and they get their much-deserved spotlight in WWE2k20. The game introduces the 2K showcase model that covers the rise of the NXT’s famous horsewomen. The career mode also features a female story mode which is a late but pleasant addition.

WWE 2k20 shows massively signs of improvement in character modeling. Unlike the previous installment which was at the bring of several jokes by even the superstars themselves, this game offers extremely details and fluid character design, providing a fresh change from the previous iteration. The modeling of the in-game elements truly helps in the emersion aspect. The ring is modeled differently to offer a much better level of fighting experience, the reflection of light is also handled much better off of the mats. Even though these are extremely minor factors, they contribute massively to the experience of the game.
The game also changed the way the controls and handled so that the finisher and the moves are configured with a different methodology. The combo’s take a little time to get used to as they are radically different from the initially used combination attacks. There are also major differences in the way attacks are reversed. 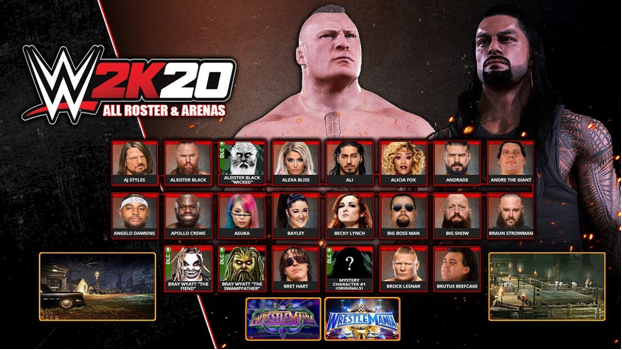 The number of news modes offered in the game along with a new take on character design and combat elements by a new published definitely make it a worthwhile experience. The game promises to be a unique experience that defines the standard for wrestling games and it will surely manage to do so. Based on our current experience so far, we would definitely recommend to all the fans of WWE as the game offers them to pair up exciting pairings and create highly entertaining scenarios.